With Only YOU In Mind!

Financial stability and understanding is difficult – but does it have to be? The answer is NO. With our team, experience, and resources; we can make sense of all the chaos in the finance world.
​
Contact Point Financial Services via our site or simply give us a call. Lets start building your dream.

Annuities are a two-stage tool utilizing an “Accumulation Phase” (during the earning years), and at some point it converts to a “Distribution Phase” (commonly at retirement) where the annuitant (the person who owns the annuity) most commonly receives an income for as long as they live. Actually, at the point where it changes from Accumulation to Distribution, the annuitant has several options available to select as to the distribution arrangement they want.

Larry Jones offers two different kinds of annuities. The first, and most traditional, is a Fixed Annuity in which the fund receives a fixed rate of interest annually.

The second type is an Indexed Annuity in which your annual interest is tied to, or “Indexed” to, a separate independent Index. The annuities we offer use the Standard & Poors Index. The interest the client receives that year is capped at a percentage of the S&P increase that year, if there is an increase. If the S&P falls that year, the return is cupped at 0%, but you don’t lose principal. So, if the rate goes up, you enjoy a percentage of the increase- if the rate falls, you don’t lose principal but you get no interest accumulated that year. It allows the client to participate in stock market increases, but avoid losses to your nest egg if the market goes down. 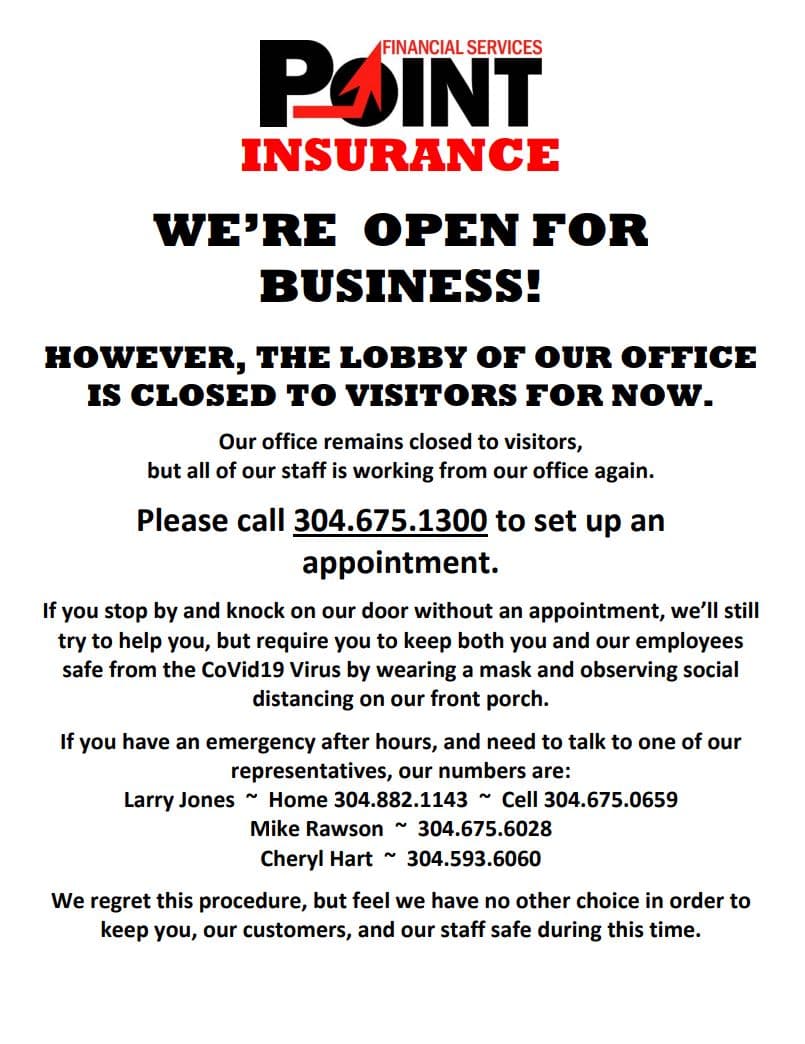